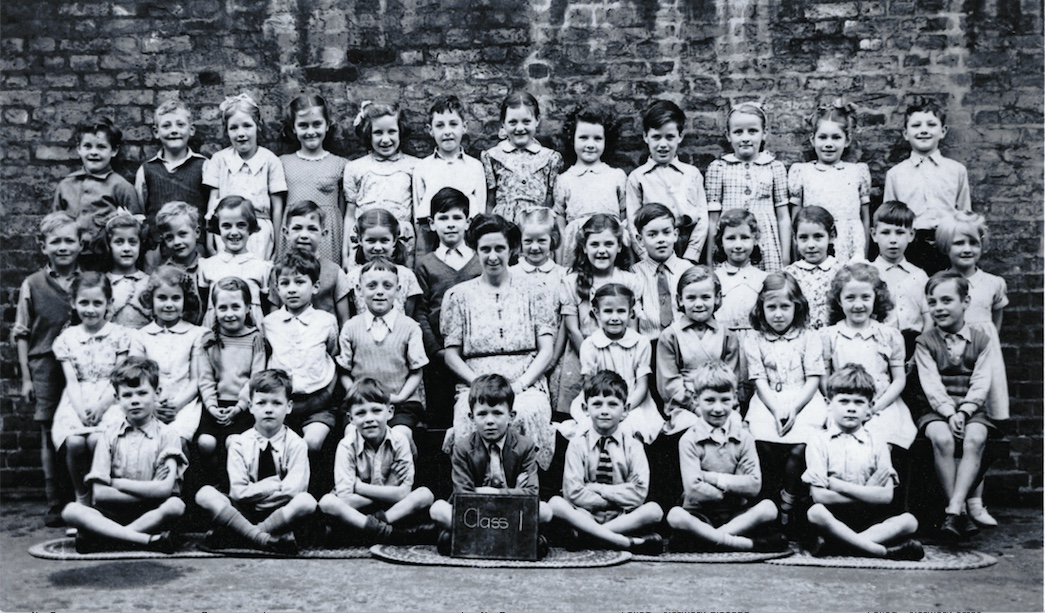 Posted at 19:09h in Homepage by Katie Tramoni

Those of you who have read “Our History” page of the school website will have noticed that this year marks a significant milestone for our school.  Our Grove Site, formerly St Saviour’s Infant School, is 160 years old this year. The Ealing Parish Magazine of 1861 announced:

The Infant School for the whole of Ealing will be opened after the holidays in the New School-room, in the Grove

We have discovered through logbooks that centenary celebrations at Christ Church took place in 1972. In June 1871 the foundation of a boys school on the land adjacent to Christ Church was laid and on 8th January 1872 Christ Church Boy’s school opened for the first time, the school log book records:

We commenced with 52 boys and increased to 70 by the close of the week.

Christ Church celebrated its 100th anniversary in May 1972 with a series of Centenary concerts in the two weeks before May half term, there were three evenings of performances with each class in turn performing; it included verse speaking, mime, a Chinese comedy, a performance of the musical “Captain Noah and his floating zoo”, plays and a centenary pageant which was “written and produced by Mrs King (4B) who made great use of the early log books.” For each performance the hall was “packed with parents and friends.”

We have found a programme from the 1972 Centenary Summer Fayre, organised by the PTA and held on 10th June 1972. According to the log books:

the weather, despite gloomy forecasts, was fine and the event was a tremendous success, both socially and financially.

Solemn High Mass of thanksgiving for the centenary of the school at 9am. Children given a cartoon film show in the afternoon.

We are very excited to plan for the 150th anniversary of our Broadway Site in the Summer Term.  We know we have many former pupils and teachers as part of our school community and we welcome all our alumni to send in any photographs you may have of the school via the school office, perhaps you attended one of the events listed above? We are collating our archives into decades so if you have old photographs that you are able to scan and email or hand in to the school office please date them so we can mark them accordingly.

One of the celebrations we have planned is for us to share the school archives (including log books and attendance registers).  We have been planning for other celebrations with the PTA and look forward to sharing these with you in the Summer Term.

We use cookies to ensure that we give you the best experience on our website. If you continue to use this site we will assume that you are happy with it.Ok