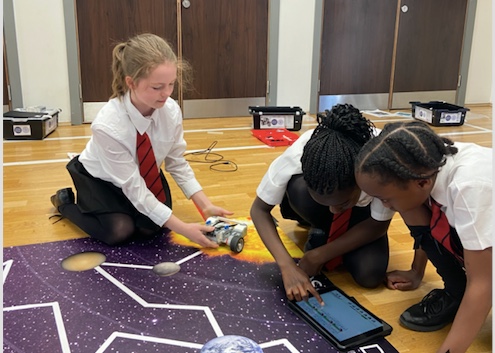 Posted at 13:27h in Curriculum, Homepage, Year 5 by Susan Larson
Last week, the Year 5 pupils were lucky enough to take part in a coding workshop as part of their DT and Computing curriculum. The children worked in pairs and small groups and used step-by-step instructions on their iPads to create moving robots out of Lego WeDo. The pupils were amazed that they were able to use the iPads to control how and where their robots moved. The children enjoyed the challenge of getting to direct their robots around the twists and turns of the obstacle course and saw what it must be like to control a vehicle like the Mars Rover.
Chiara: “It was very fun. We got to build our own robots! It was a bit complicated but it was fun because we got to fix our mistakes.”
Liam: “I really liked building the robot because it had motors so I could actually move it!” 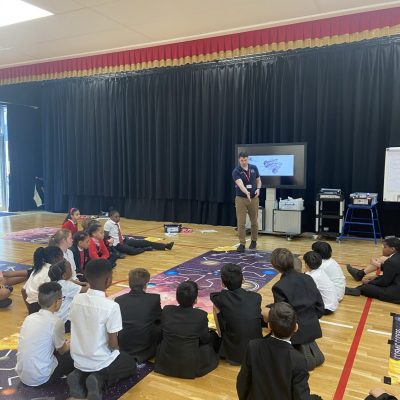 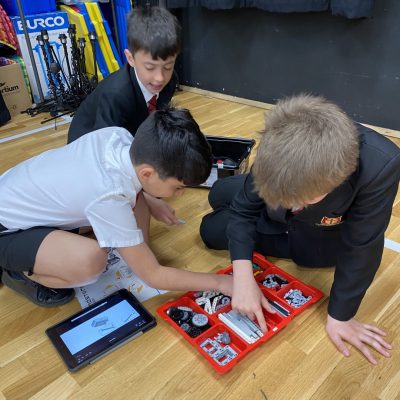 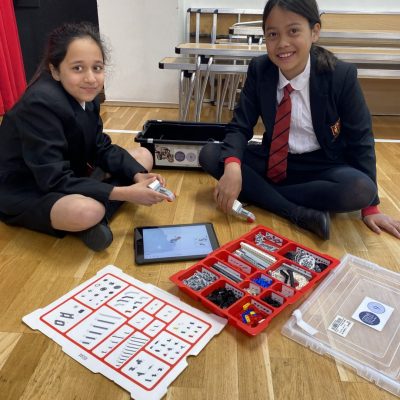 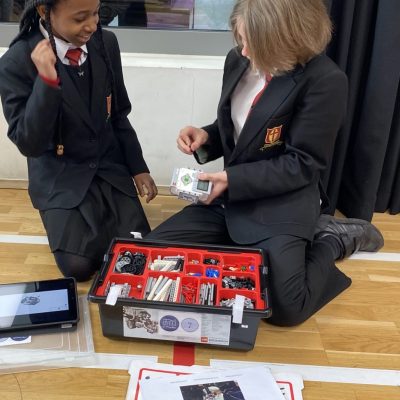 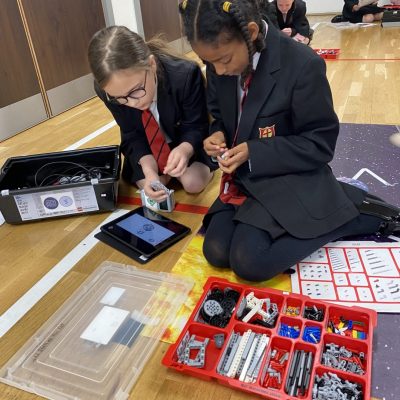 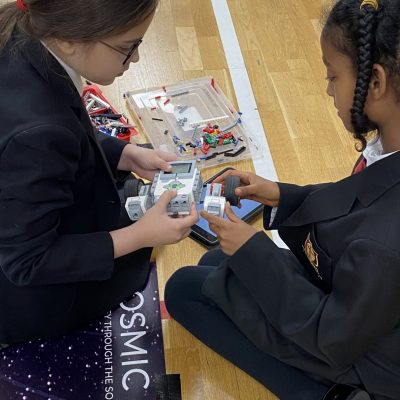 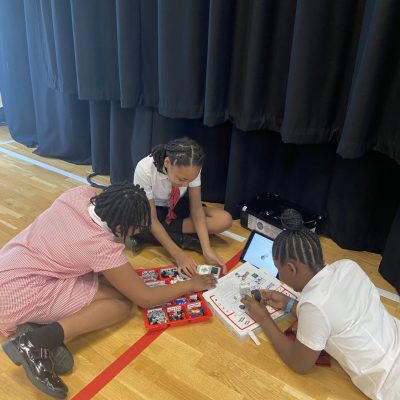 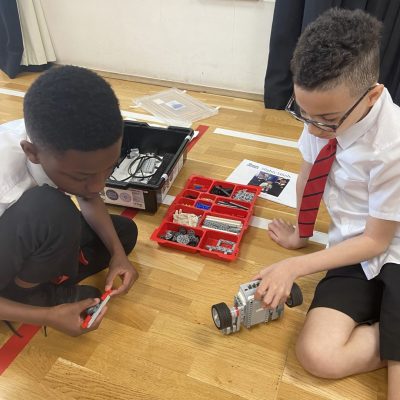 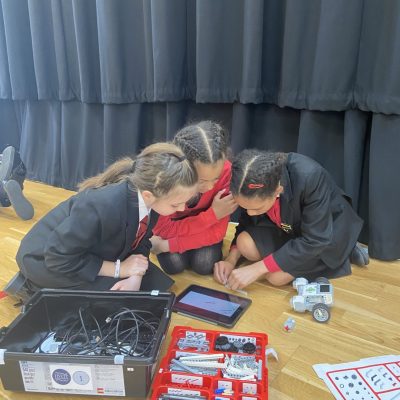 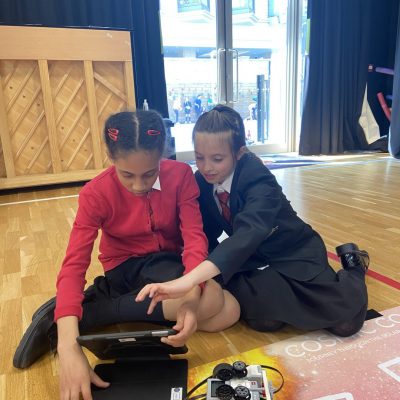 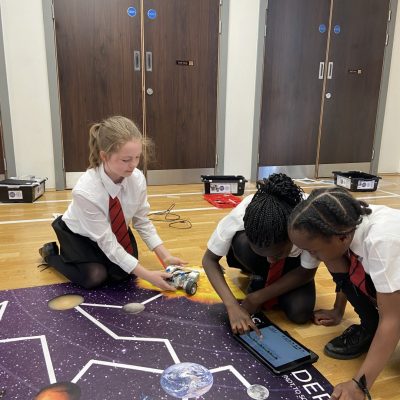 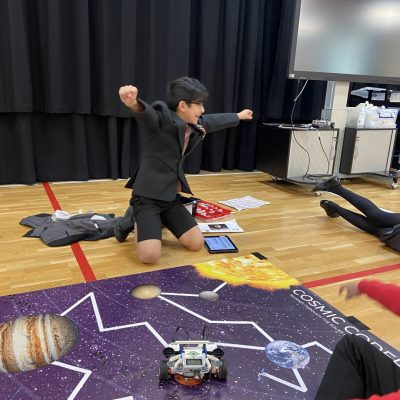 We use cookies to ensure that we give you the best experience on our website. If you continue to use this site we will assume that you are happy with it.OkRejectCookie policy