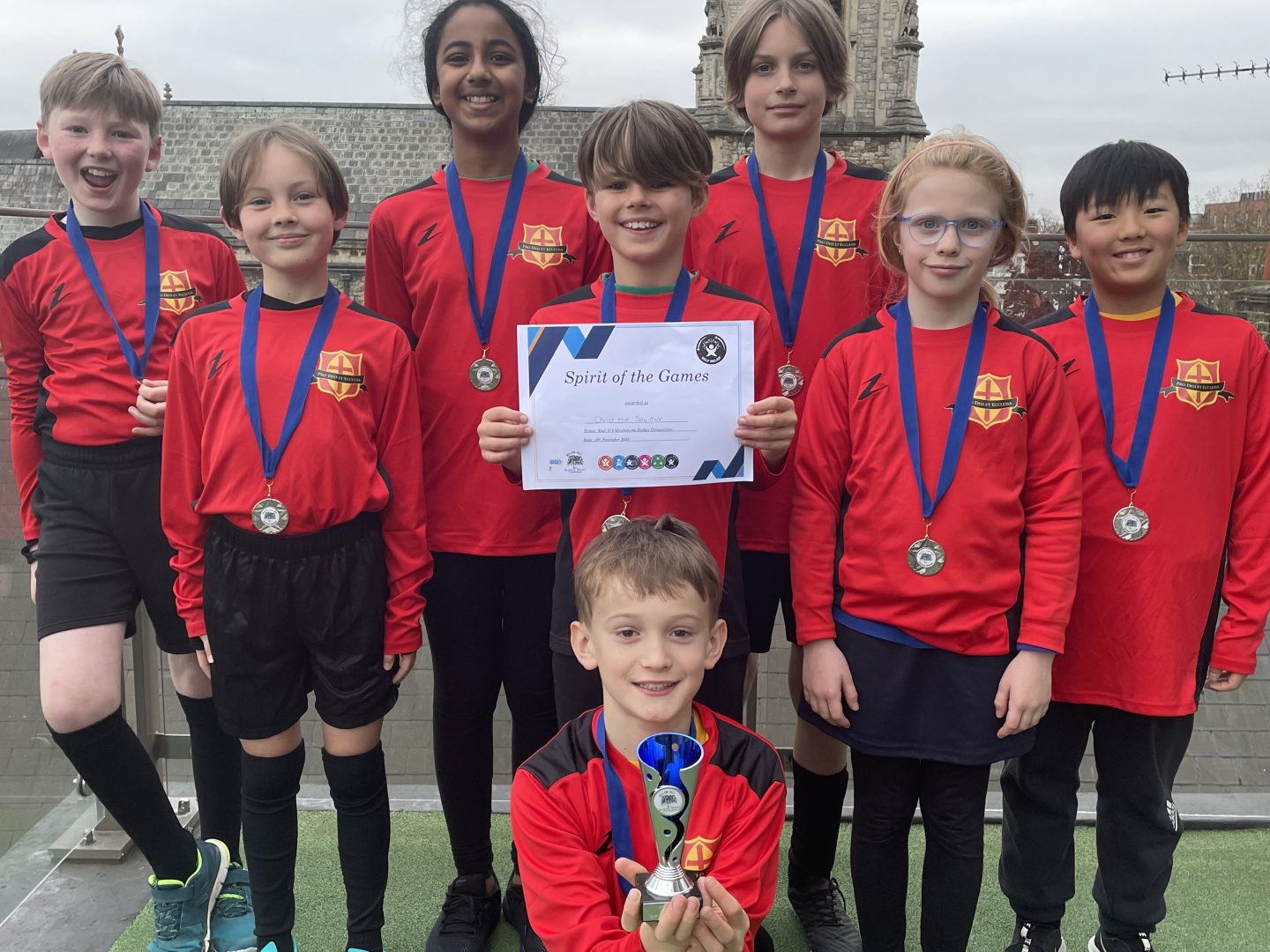 On Friday of last week a team of Year 5 and 6 Hockey players set out for a tournament at St. Augustine’s. It was a mixed tournament with 13 teams from Primary Schools across the borough.

CtS were playing in League A of the tournament and had a tough first match, losing 6-2 to Ravenor Primary School. However, the team went from strength to strength, winning three of their next four matches and scoring a total of 14 goals! At the end of the tournament CtS were delighted to find out that they had finished in silver medal position.

The team showed true resilience and team spirit; they fought hard in every game, even when they were behind, and worked hard to come back from their first loss to get into a medal winning position. This achievement was recognised when CtS were presented with the tournament ‘Spirit of the Games’ award for showing the School Games Value of ‘Self Belief’. This award was voted for by all the teams in the tournament so it was particularly special for the hockey team to have their achievement recognised by their peers.

We are proud of you CtS! 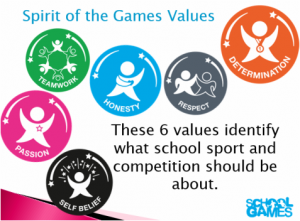