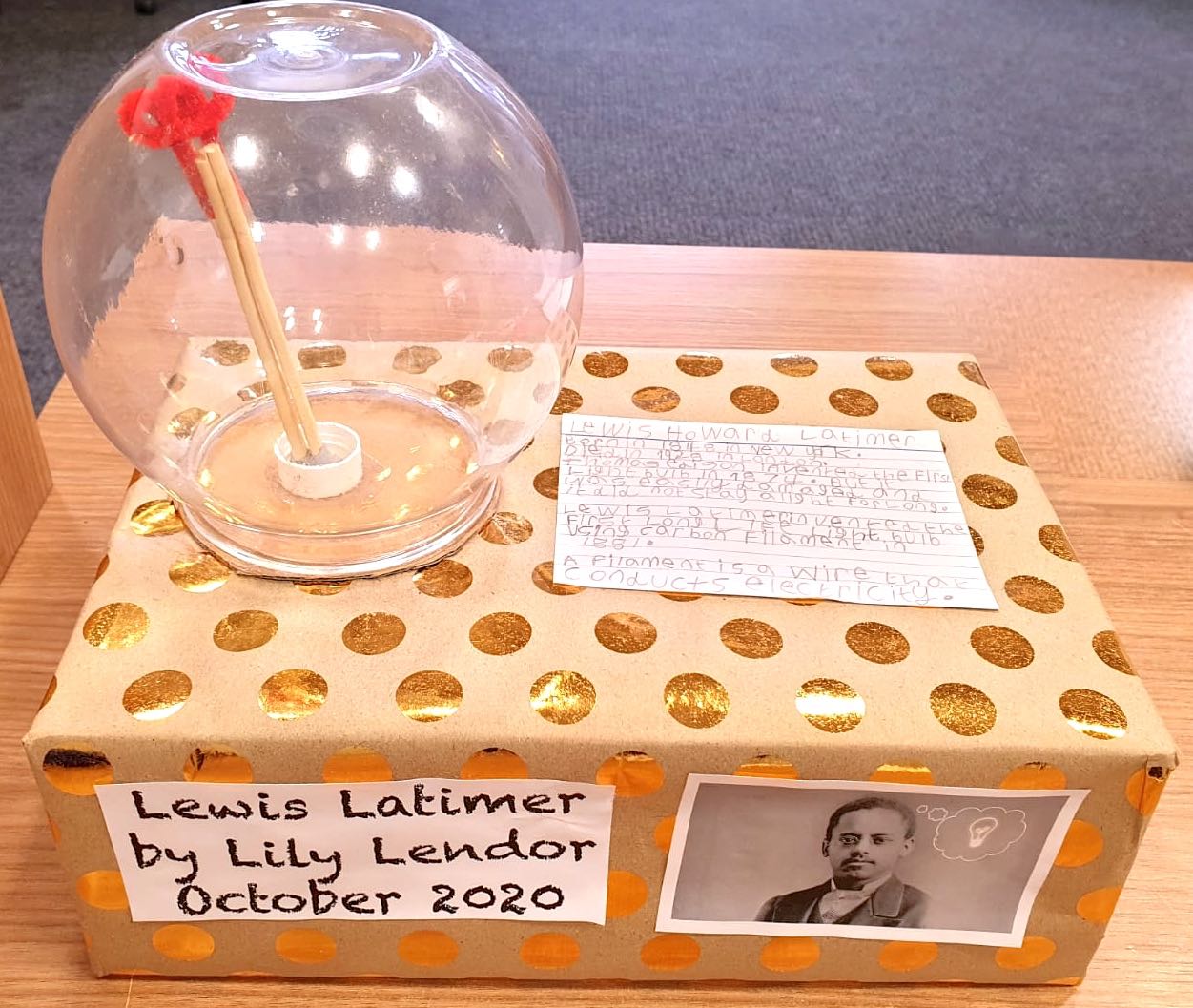 We have really enjoyed the Black History half term projects which many pupils brought into school this week. It was fantastic to see the range of people from the black community who had inspired our pupils and the variety of ways in which pupils chose to present their work, from posters, to slide shows to booklets and even models, as shown in the photo above. The project in the photo was created by Lily Lendor in Year 2 who learned about Lewis Latimer, the American scientist and inventor who worked alongside Alexander Graham Bell and Thomas Edison, patenting his own improved carbon filament for light bulbs in 1882. Amazing work Lily!

Adannaya in Year 5 reflected after her research into Harriet Tubman, ” Harriet Tubman is inspiring to me because being a slave is unfair and cruel. So when I hear about somebody that helped slaves to escape from slavery, I feel very grateful otherwise we wouldn’t be where we are today.”

Some of the other wonderful work is shown below – don’t miss the fantastic project on Jessica and Eric Huntley at the bottom of the page which was created by another Year 5 pupil. The Huntley’s are local Black History heroes who are commemorated by a blue plaque at their former house in Coldershaw Road, W13. Maybe you could look out for the blue plaque if you are out for a local walk! 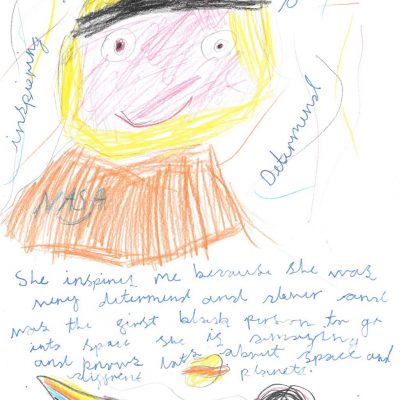 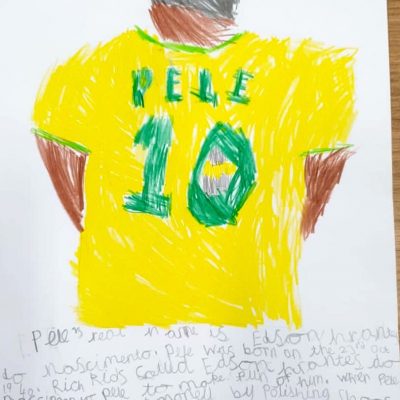 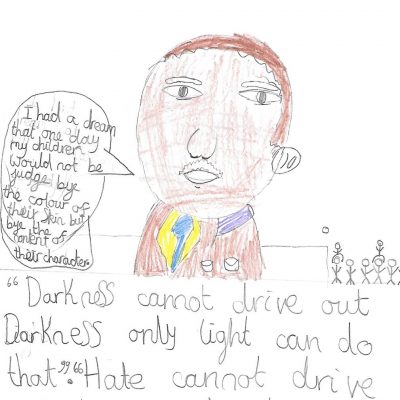 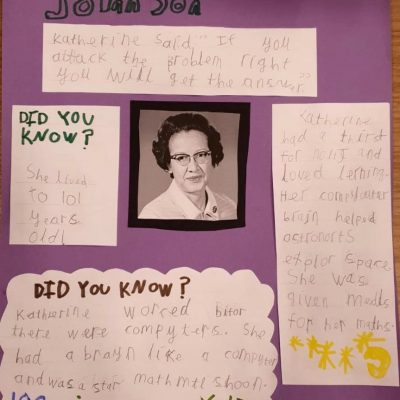 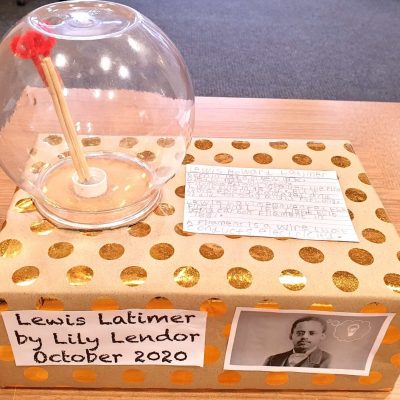 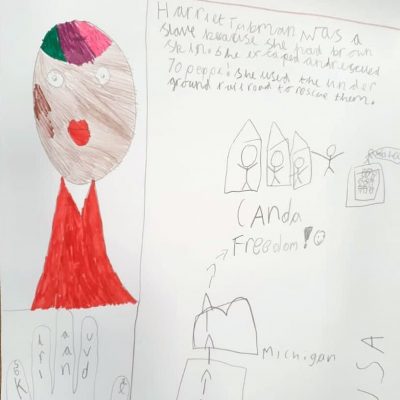 Learn all about Jessica and Eric Huntley