Our school is one of the largest Church of England primary schools in England with a rich history of serving the people of Ealing across three centuries.

In February 1861 the Ealing Parish magazine announced that:

The Infant School for the whole of Ealing will be opened after the holidays in the New School-room, in the Grove.

In the magazine of April 1861 the Infant school is then listed as “being held” in the newly built school room at the Grove – this is the beginning of what became known as Christ Church Infants from 1878 -1930, and was then known as St Saviour’s from 1930 until 2011. In 2011 St. Savior’s Infants united with Christ Church Primary to form the Christ the Saviour Primary school we know and love today. The Victorian Infant School, founded over 150 years ago is now the ‘Grove site’ of our current school, providing education for over 400 young children from Nursery through to Year 2.

Boys at the Broadway

Our Broadway site, where our KS2 pupils learn, is equally steeped in history. It was in November 1866 that the Middlesex County Times recorded the Rev Joseph Hilliard, the vicar of Christ Church parish, praising the bounty of Miss Lewis who had “bequeathed £870 in her will for the building of schools in connection with Christ Church.” The Rev Hilliard commented that he, “hoped that in a very few years their children would be receiving the benefit of those schools.”

The Reverend’s words were to prove true; Rev. Hilliard campaigned tirelessly to promote Church Schools and to raise the funds necessary to establish schools in his parish.   Ealing was growing very quickly and there were many working families in the parish who were without the means of basic education for their children. In May 1871 the foundation of a boys school on the land adjacent to Christ Church was laid and on 8th January 1872 Christ Church Boy’s school opened for the first time, the school log book records, “We commenced with 52 boys and increased to 70 by the close of the week.”

It was just over 13 years later, in August 1885 that a foundation stone was laid on the same site for the girls’ school with much pomp and celebration, “The ceremony was initiated with a procession of the clergy and choir to the site of the building.” A hymn was sung and psalm 119 was chanted by the choir! Less than a year later the Christ Church Girls’ School was duly opened on January 18th 1886 with a roll of 95 girls.

In 1887 the land that the schools were built on was finally granted in perpetuity to the parish by the landowner, Mr Edward Wood, who stated that he did, “permit the said premises and all the buildings therein erected or to be erected to be for ever hereafter appropriated and used to and for a school for the education of children and adults or children only of the labouring manufacturing and other poorer classes in the said District Parish of Christ Church Ealing”

Existing side-by-side for almost forty years, Christ Church boys’ and girls’ school were then combined in 1926, although there remained separate playgrounds for boys and girls for some time!

Since then Christ Church and St Saviour’s Infant school have been through many changes, redevelopments and much rebuilding to evolve into the Christ the Saviour Primary school you see today. However, through its long years of history the heart of the school has remained the same, summed up in the motto, “Pro deo et ecclesia” – for God and the church. The desire to serve the people of Ealing, by providing a Christian education to all who need it, burned in the heart of Joseph Hilliard all those years ago,  and continues to be at the centre of who we are and all we do today. 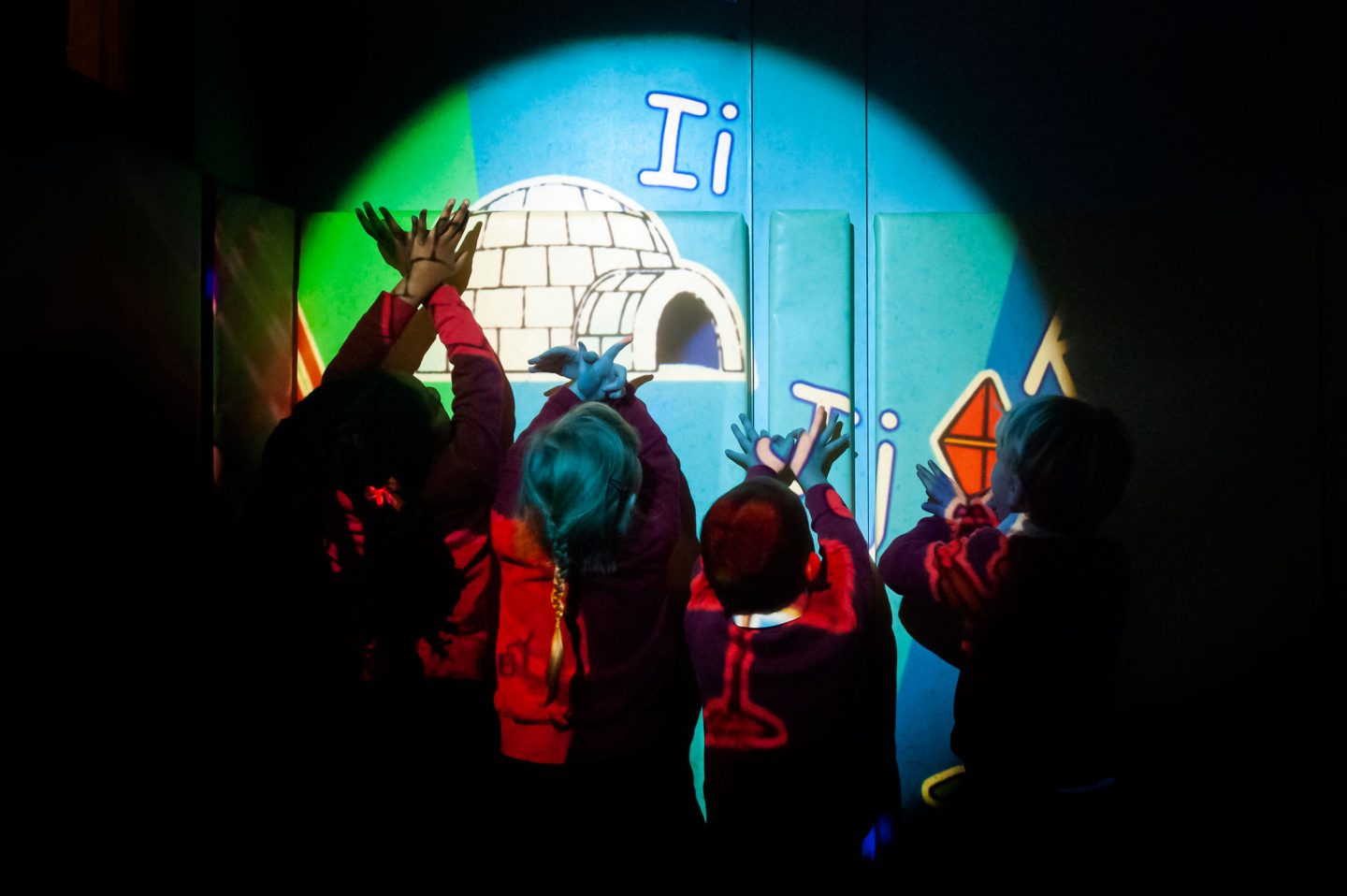 Rooted in our Christian foundation, we are an aspirational community loving and serving God. We seek to recognise and develop our unique gifts in accordance with the biblical principles of inclusiveness, tolerance and love, preparing children to be educated citizens in a global world. Read School Vision